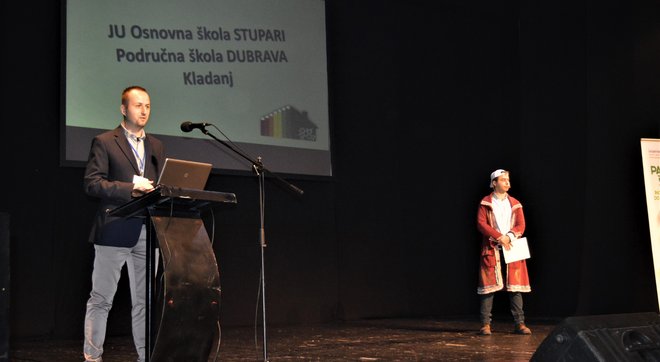 On 5 December 2017, a ceremonial opening of the "Change the habits – equip the school", regional schools competition, was held in the Bosnian Cultural Centre (BKC) Tuzla.

The Prime Minister of the Tuzla Canton (TC) Mr Bego Gutić, two Assistant Ministers of the Brod-Posavina County (BPC) Mr Stjepan Bošnjaković and Mr Damir Mirković, project team members from the BPC and TC, media representatives, as well as the teams from all 105 schools that applied for this competition, including 81 TC schools (Bosnia and Herzegovina) and 24 BPC schools (Croatia) participated at this event.

The competition includes a total of 37 596 users of primary and high school buildings.

The organizers of the competition are the Centre for Development and Support (CRP) from Tuzla, Government of the Tuzla Canton, Brod-Posavina County, association Green Action from Zagreb and Brod Ecological Society (BED) from Slavonski Brod.

The goal of the competition is to promote energy efficiency and save energy and water without any additional investments, only by changing the behaviour of building users. The competition is implemented in the project region – Tuzla Canton and Brod-Posavina County.

Each school winner shall be awarded with: 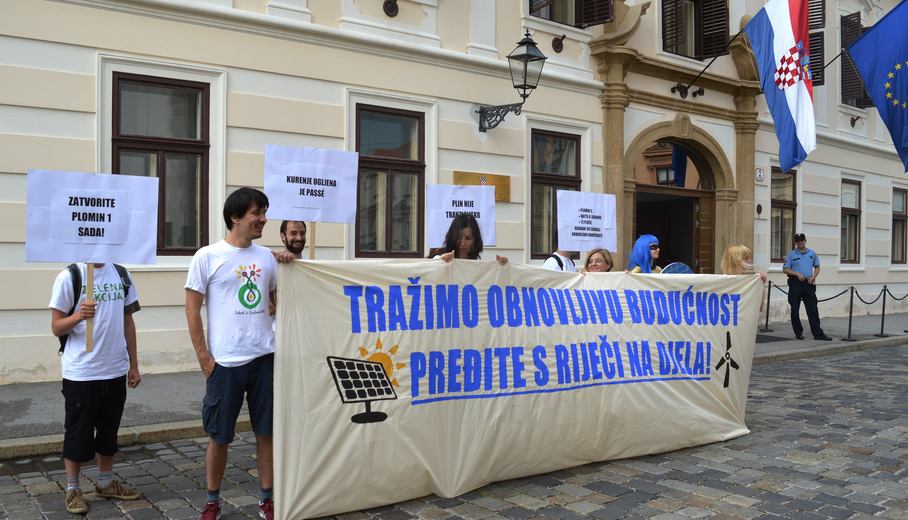