Black/white list of food manufacturers in Croatia relating to their position towards genetically modified organisms has been completed.

Zagreb, 3rd October 2003 - THE LATEST UPDATED black/white list of food manufacturers in Croatia relating to their position towards genetically modified organisms has been completed. Green Action expresses its gratitude to citizens and companies for their support during the compilation of the BLACK/WHITE LIST.

In order to compile the list, a written request was first sent to companies listed by the Croatian Chamber of the Economy. These companies are in several different categories, and are likely to be involved in manufacturing and processing of products made of potato, corn, oilseed rape and soya beans - four crops which have commercial genetically modified varieties all over the world. According to their answers to this request, the companies have been classified into 3 lists:

In every list there are several categories, so every company can be found on one or more lists (eg. a company has certificates for non-using GM seed of its own production, but hasn't got the same for imported feed).

NOTE: Some large international companies like MONSANTO cannot be found on the Croatian Chamber of Economy's list, nor in the telephone directory, although they operate on Croatian territory. Smaller companies informed us that it was difficult for them to get certificates from their suppliers, especially from PIONEER. This is inconsistent with this company's statement about not using GM seed.

Campaign against GMOs in Croatia 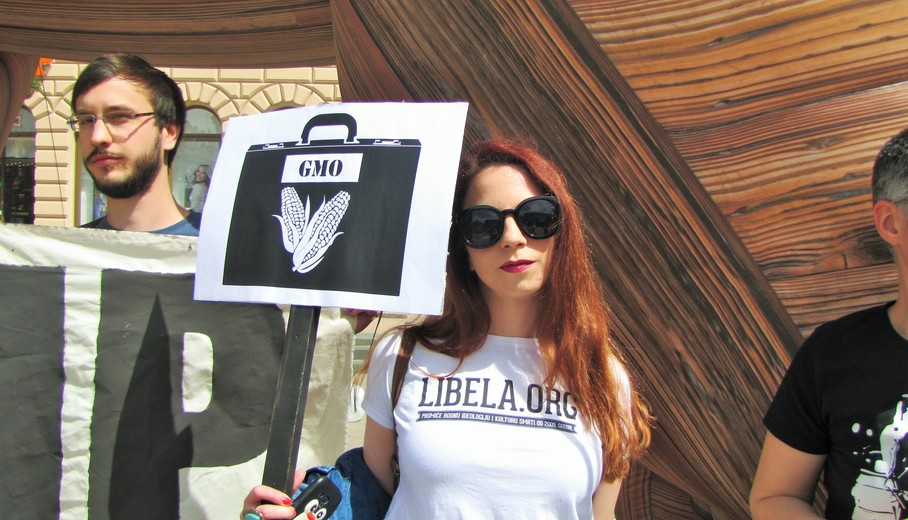 As part of the topic of the biodiversity crisis, we have been following the issue of genetically modified organisms (GMOs) since the 1990s.